Rosarium is seeking comics, illustrations, prose, and essays for an anthology against police brutality.

"APB: Artists against Police Brutality is a comic book anthology with one primary goal: show pictures and tell stories that get people talking. We are looking for artists across the disciplines to lend their talents and critical eye for this artistic examination of the US justice system and its treatment of communities of color. We are looking for personal stories, biographies, sociopolitical and historical analysis that shed a light on shared experiences across these communities, not just to act as an echo chamber, but to be used to change minds outside of these communities." 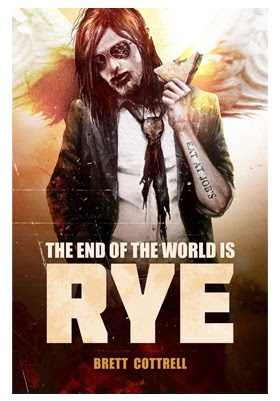 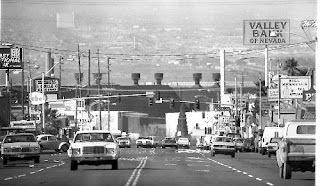